1800 999 977
Australia's Weirdest Road Rules
We've found some of the strangest road rules from around the country.

Driving and obeying the road rules safely seems like a bit of common sense, doesn’t it? Think speed limits, indicating, and driving on the left-hand side of the road. It’s all pretty straight forward. But here are a few road rules that might surprise you. 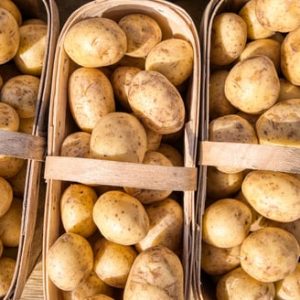 Are you a lover of potatoes? If you live in Western Australia, it’s illegal to transport more than 50kgs of potatoes unless you’re a member of a ‘Potato Corporation’. This bizarre road rule was introduced to help regulate food after both the Great Depression and World War II. If you break this rule and get caught, it is an initial fine of $2,000. Be careful though, because if you break it a second time… you’ll be another $5,000 out of pocket. 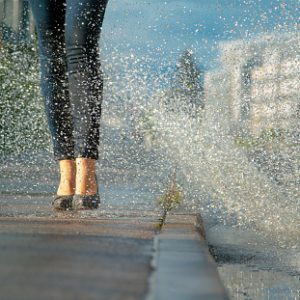 Now this must be one of the most bizarre road rules you’ll find anywhere in Australia. If you live in New South Wales, you already know what I’m talking about. The law is that a driver must either slow down or stop their car, so they don’t splash mud on any person who is getting on or off a bus or who is waiting at a bus stop.

Don’t worry though, if you are thinking about splashing a pedestrian waiting for another form of transport, that’s perfectly okay. Go right ahead.

Horses Have Right of Way 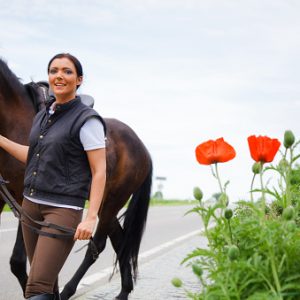 If you’re a Queensland resident and you don’t give way to a restive horse, it’s a serious offence. Now you’re probably wondering what restive means. It’s a horse that either refuses to move or will only move backward or sideways.

You’re probably trying to remember the last time you saw a horse being ridden along a main road. The thing is, if you come across a rider having trouble with their horse, you’ll need to pull over and stay quiet. It’s advised that you shouldn’t move your car either until the horse is settled again. You may be asking yourself why, but I guess it’s all about safety. 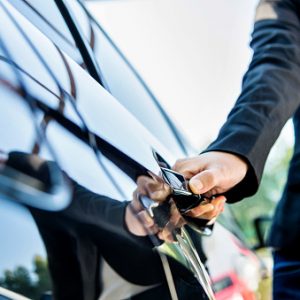 Did you know that depending on what state you live in, you can get fined for not locking your car door? If you’re a New South Wales resident, you must be more than 3m away from your vehicle in order to get fined. You can also get fined if you walk away from your car without securing your windows.

Again, if you live in New South Wales, the gap in your windows cannot be more than 2cm. In Queensland or Victoria, the gap can’t be more than 5cm. They certainly don’t make that a well-known road rule, do they? 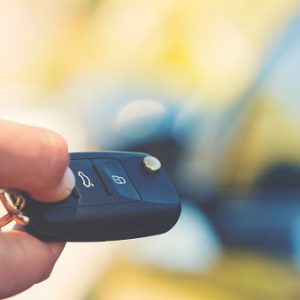 Hold on tight for this one. How often do you pull up to a petrol station and leave your keys in the ignition while filling up your car? That’s illegal.

You’re probably thinking but what if I have a passenger and they want to keep listening to music? That is still illegal if you’re in the ACT or NSW and your passenger is 16 or under. Your mind probably then wanders to a stinking hot day in the middle of summer. It is also illegal to leave your keys in the ignition to keep the air conditioner running. I’m guessing it all seems a bit silly but anything to reduce the risk of theft, right?

Disclaimer: We just wanted to highlight some of the obscure road rules that are out there in Australia. But, of course, all information is general only from our own research so make sure you check the relevant rules and regs in your state or territory. Safe driving or riding folks!