Five of the Best Formula 1 Circuits

The teamwork, the dedication, and the post-race celebrations… is there a reason to not love Formula One?

Considering the 2021 Formula One season is now over and the next race isn’t until March, it’s the perfect time to explore the top F1 circuits.

Our list might spark some controversy because we’re sure everyone has their personal favourites… but keep reading to see our opinion on 5 of the best F1 circuits. 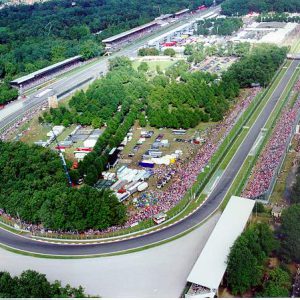 Widely recognised by its nickname ‘Temple of Speed’, Monza is one of the fastest circuits on the F1 calendar. We can’t forget to mention that it is also regarded as the home of Italian motorsport.

This famous circuit has hosted 7o races in its time, a record for Formula 1 Grand Prix events.

If you watch the F1 regularly, you’ll remember the Monza Circuit by the iconic Italian fans. Loud, passionate, and cheering for a team Ferrari win!

You can see the Monza Circuit in action at the Italian Grand Prix on the 9th of September. 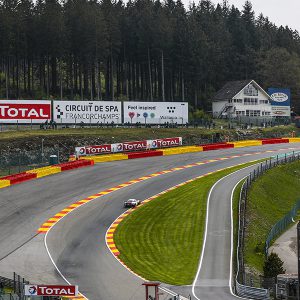 One of the longest tracks on the circuit, Circuit de Spa-Francorchamps is a fan favourite.

7 kilometres in length, the circuit combines long straights with the rolling countryside – providing all the opportunities to build up some speed. The super fans of F1 will know this course is one of the most dangerous, requiring precision and focus.

As host of the Belgium Grand Prix, this circuit is guaranteed to provide a lot of entertainment.

The Belgium Grand Prix falls on the 28th of August, so tune in for a high stakes race. 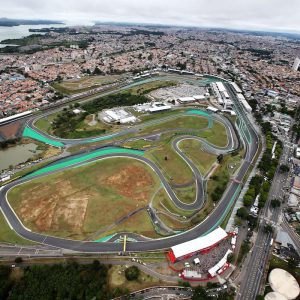 Unlike the other circuits the F1 drivers experience, this track runs anti-clockwise making it more physically demanding. Interlagos is just shy of 4.5km long, meaning drivers don’t get too much rest time in between corners.

A historic F1 track with lots of character and a great atmosphere for racing… what more could you ask for?

The Brazilian Grand Prix kicks off on the 11th of November at Interlagos Circuit. 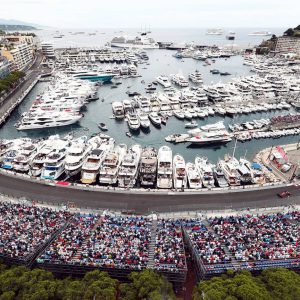 There are not many circuits that are more iconic than Circuit De Monaco.

Known for its narrow, street track, this circuit can’t be found all year round. The Monaco Grand Prix brings the city to a standstill but otherwise, you’ll find regular vehicles driving along these roads.

Circuit De Monaco is highly regarded as the most important and prestigious F1 circuit, applying pressure to drivers, and providing entertainment for those watching at home.

Take a fast-paced tour of the stunning streets of Monaco at the Monaco Grand Prix, starting from the 26th of May. 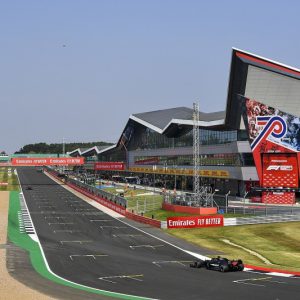 Silverstone is one of the longest running F1 circuits, hosting the first ever Formula 1 Grand Prix events all the way back in 1950. The famous circuit has hosted 55 races in a span of 70 years.

What makes this circuit so special, is the British fans.  The 2019 British Grand Prix had 141,000 fans in the grandstands, holding the record as the most attended Formula 1 race of all time.

If you’re watching this circuit on TV, you’ll never be left disappointed. Just like the fans sitting in the stands!

Don’t miss seeing this historic track at the British Grand Prix on the 1st of July.