Ranking The Fast & the Furious Movies

Street racing, heists, spies, and family… that’s the Fast and Furious franchise in a nutshell.

It’s no secret that since the release of the first movie in 2001, there have been some mixed reviews about the franchise. But one thing is for sure, the franchise showcases some of the nicest looking and ridiculously modified cars that we can all appreciate.

So, we thought it would be a good idea to rank each movie from our favourite, to our least favourite. Not only is this based on our own opinion, but we’ve considered what the critics are saying too.

Keep reading to see if you agree with our rankings. 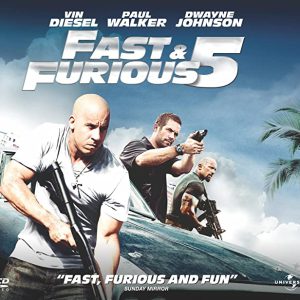 First released in 2011, Fast Five is highly regarded as the turning point of the Fast and the Furious franchise. It was the movie that introduced bigger stunts including a perfectly timed train heist, a parkour race through Rio, and a car chase involving a bank vault.

Why did we rank Fast Five as number 1 you ask?

This film was different from the ones that came before. Only one race was featured throughout the entire film, but we saw a lot of brawls and gunfights.

Who can forget the plot? Main characters Dom and Brian put a team together to steal $100 million while having agent Luke Hobbs on the hunt for their arrest.

Fast Five is a great film that set the foundation for the ones to follow.

Two: The Fast and the Furious: Tokyo Drift 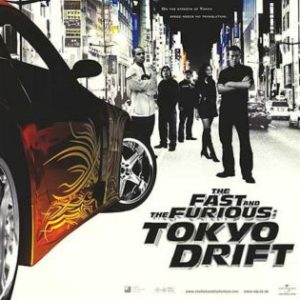 Tokyo Drift (released in 2006) was a movie that featured none of the core characters from the initial films. It’s hard to ignore that the lack of core characters caused a lot of controversies when the film was first released but, it’s now considered a cult favourite.

This film showcases some pretty awesome driving sequences and honestly, that’s why we have it ranked so high.

The very first race between characters Sean and Clay is pretty epic and set the scene perfectly for the rest of the film.

We also loved the introduction of Han who was played by Sung Kang… as did many other fans. Dominic Toretto also shows up at the very end, creating a very satisfying cliff-hanger. 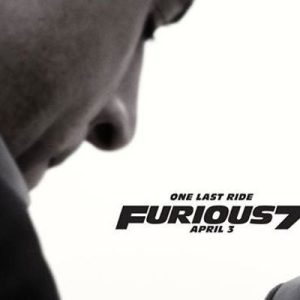 In the first 12 days of its release, Furious 7 was the most profitable film of the entire franchise.

What we loved about this film, and why it’s one of our favourites, is the amazing tribute it was to Paul Walker. When he passed away during filming, filmmakers didn’t let the character die with him but instead, had his brothers stand in to film the rest of his scenes.

At the end of the movie, we see Dom and Brian remembering their time together and it really is the perfect goodbye.

Paired with some incredible action films, it’s hard not to love this film. 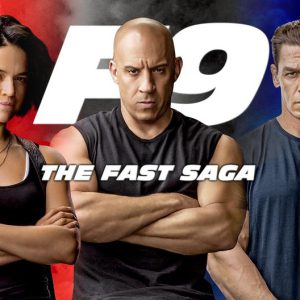 The latest of the Fast and the Furious movies to be released, F9 is a ‘truly stunning bit of surreal blockbuster filmmaking’. This addition to the franchise really encourages you to laugh along with the chaos.

There is action left, right, and centre in this film. One of the best parts of this film, in particular, is the cars. We loved that they didn’t just focus on the newer, fancier cars. There’s a real mix between the old and the new.

Another thing we really enjoyed was the brother versus brother plotline. To many, this could be ranked higher but we simply just enjoyed the others more.

Five: The Fast and the Furious 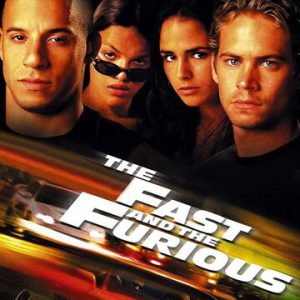 The very first film to be released in the franchise, this one introduced us to Paul Walker as Brian O’Conner and Vin Diesel as Dominic Toretto. We loved how the writers introduced us to the characters.

It is the perfect start to a long and successful franchise.

The action sequences were incredible, but the storyline and the ending, in particular, left us feeling a bit disappointed. For us, this film sits in the middle of the pack. It’s not an absolute stand-out for us but it’s not the worst we’ve seen either. 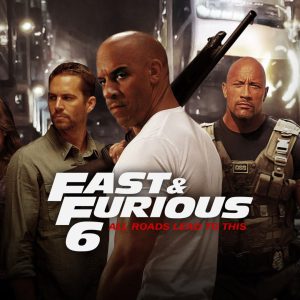 Following the release of Fast Five – a film we ranked first – this film had massive shoes to fill. Unfortunately, it just didn’t live up to the hype.

Despite the stunts and action sequences still being amazing, there were some parts to the storyline that left us questioning a few things. Fast and Furious 6 entered soap opera territory when it bought back Michelle Rodrigues’ character with amnesia.

This film features a particularly weak villain, one of the main reasons why we ranked it in the bottom half. But also, who can forget the ending scene which apparently kills the beloved Han? Very interesting.

Seven: The Fate of the Furious 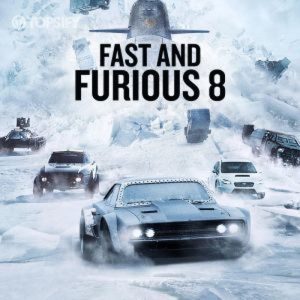 The first film of the franchise to not feature Paul Walker, The Fate of the Furious had a massive emotional burden on it. We, as were many other fans, were very intrigued to see how filmmakers would handle the absence of Walker.

Unfortunately, we felt it was pretty obvious that filmmakers really struggled to move forward with a main character missing. The cars and the action scenes were as incredible as always, but not enough to save the film for us.

This is why we’ve ranked it at number 7, and we think some fans might tend to agree. 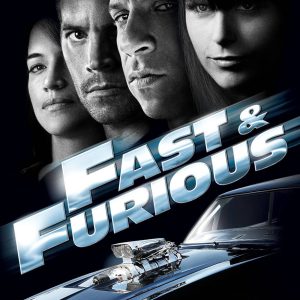 This addition to the franchise received a lot of mixed reviews. Everyone loved seeing Dom and Brian back together, driving ridiculously powerful cars and involving themselves in all the action. But unfortunately, the storyline left a lot to be desired.

We tend to agree and that’s why we’ve ranked it towards the bottom of the pack. This film has one of the weaker storylines from the entire franchise. 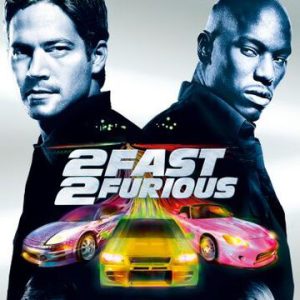 The second instalment in the Fast and Furious franchise, 2 Fast 2 Furious is definitely not a fan favourite. Some might say it’s even a disappointment after the first film.

Vin Diesel was a notable absence, with fans missing his character’s relationship with the one of Paul Walker. We have to agree, that pairing is iconic.

Why did we rank this film so low?

Yes, the insanely nice cars are still featured but, the underground racing subculture is non-existent and the freshness of the first film was lacking. 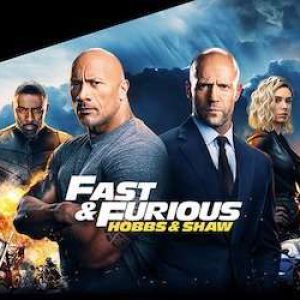 While this film is technically more of a spin-off, we still had to include it in our list.

No, that’s not why we ranked it last… hear us out.

Considering this film features two of the main characters from the Fast and the Furious franchise, many of us thought this film would be similar to a Furious one. Unfortunately, that’s not the case.

In our opinion, this spin-off is really over the top and we aren’t really sure why. The Hobbs and Shaw film is more of a weird comedy that happens to feature two action stars.

It’s not one that we’ll be rushing back to watch in a hurry.